In February 2018, I had a very lucky day. I have a friend who invited me to an exclusive en primeur tasting of great burgundies from the 2016 vintage. It was epic. The best and most expensive tasting I have ever attended. 53 items. A large proportion of Grand Crus, lots of Premier Crus. It was like an all out, decadent, bank breaking, dream extravaganza. 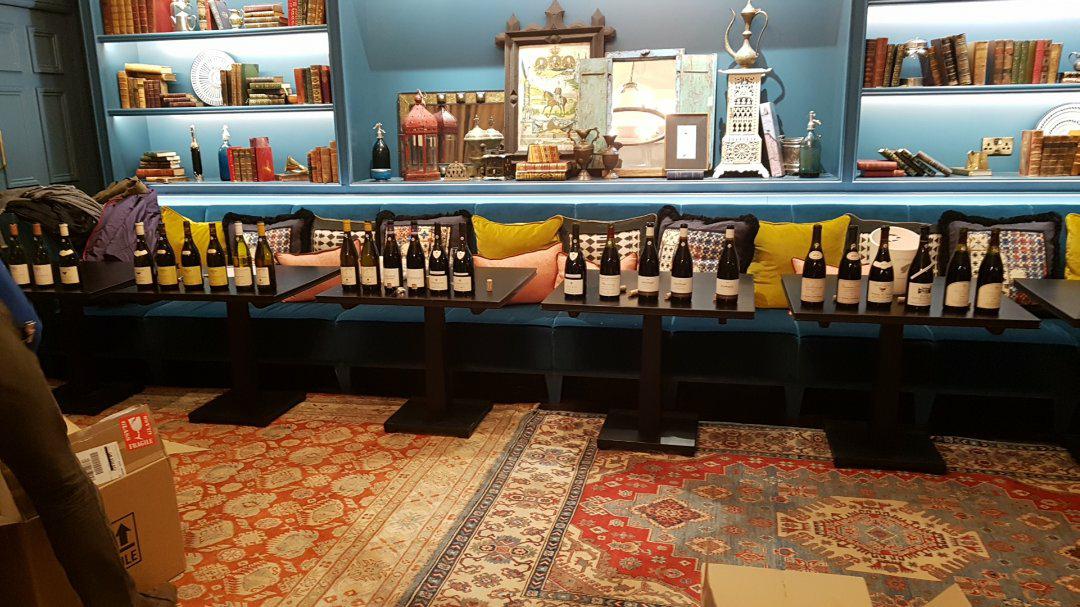 I loved the fact that they started first apologising sheepishly, that obviously these items are not ready yet, they are barrel samples, and part of the tiny 2016 vintage. The year that was cursed with truly wretched weather that zeroed out many great Grand Cru sites. From Le Montrachet was so little harvested that a group of six growers, growers like Domaine Leflaive, Domaine de la Romanee-Conti, Domaine des Comtes Lafon, decided to pool and co-vinify their grapes. Unprecedented. This collaborative cuvee, consisting only two barrels are lying in the cellars of Domaine Leflavie. 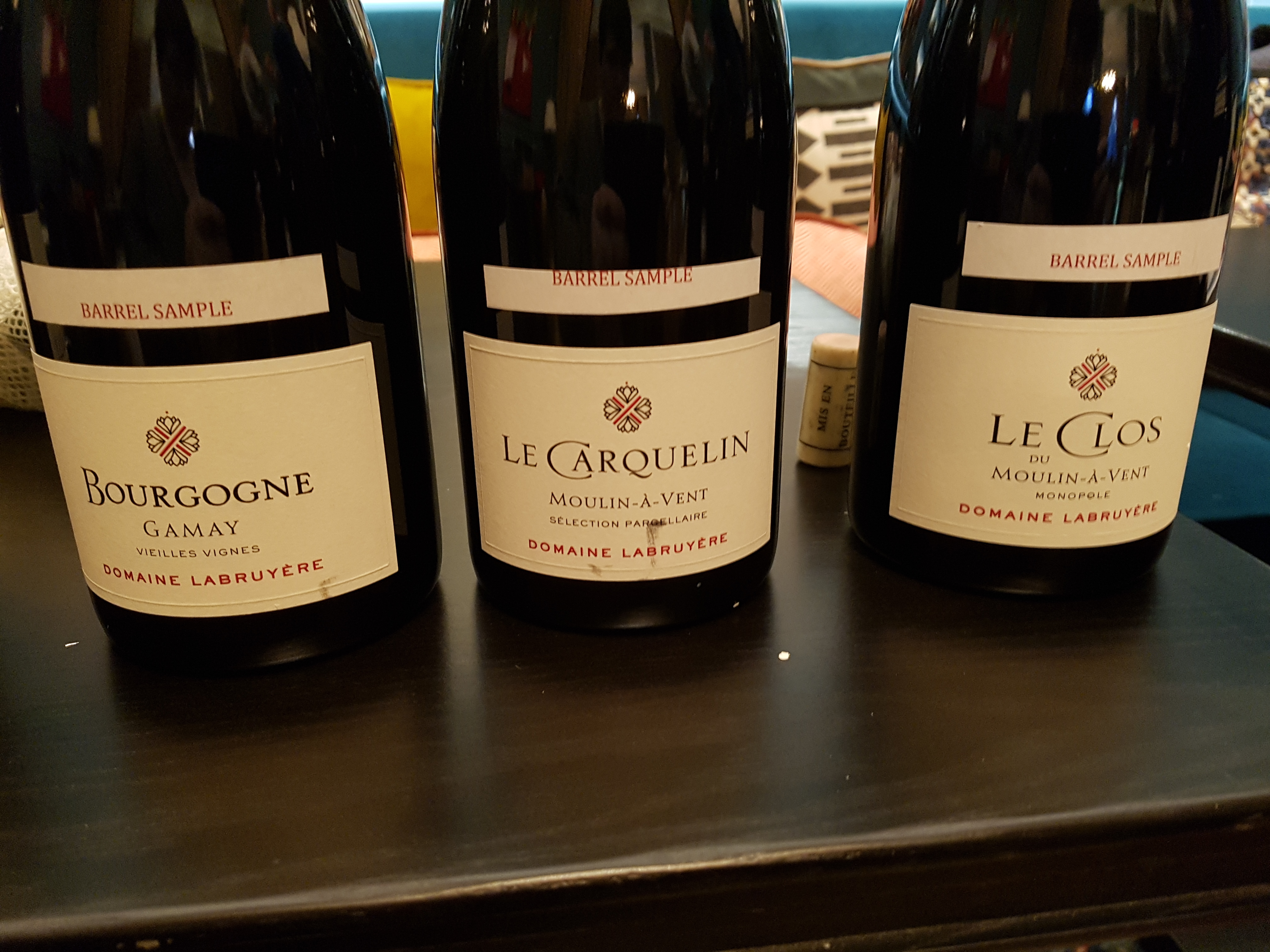 So, what was left is not much, but according to many, it is a vintage of a quality that you may see once or maybe twice in a century. 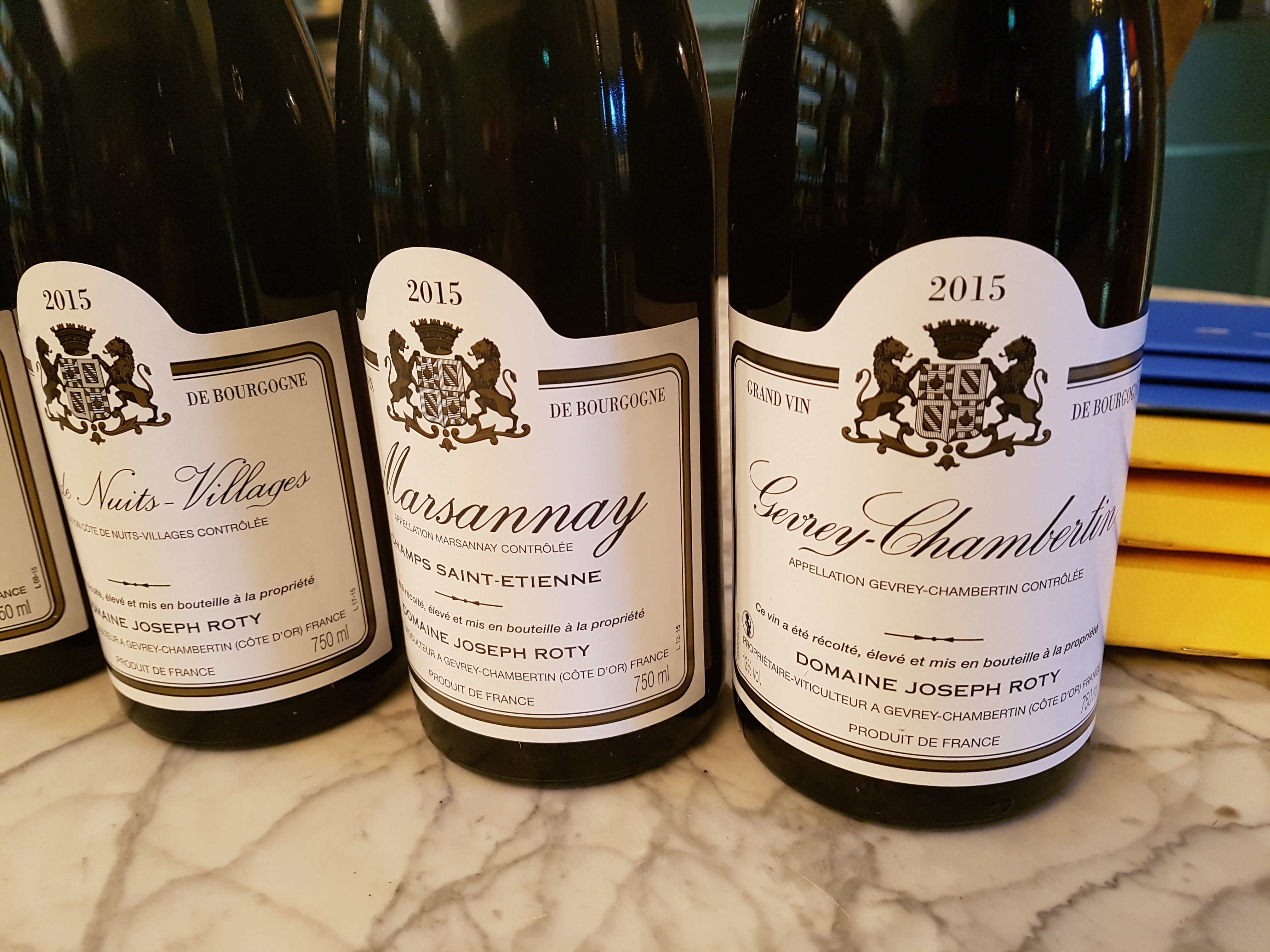 If you are lucky.

Photographs by The Tannin Addict